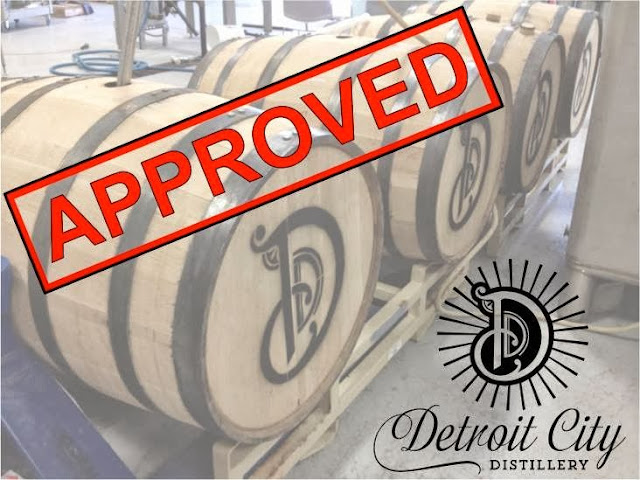 After a five-month-long process requiring two public hearings, Detroit City Distillery has been approved as a distillery by the City of Detroit.

Detroit City Distillery is a partnership between seven young professionals who are also long-time homebrewers and distillers. At the center of it is distiller J.P. Jerome, a Ph.D. in microbiology, and Michael Forsyth, manager of retail development for the DEGC and director of the REVOLVE Detroit program. The distillery will be in a 2,700 square foot space at 2462 Riopelle St. in Eastern Market, a former slaughterhouse.