Last fall we all had a sad when it was announced that R. Hirt in Eastern Market was closing. 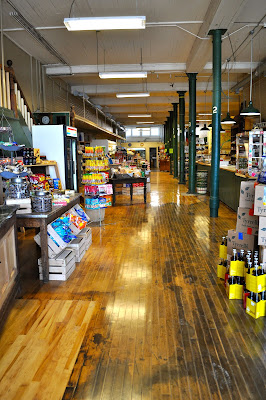 In the same breath that the announcement was made about R. Hirt, which had been in the same location operating under the same name for 118 years, it was also announced that the space would be re-opening under a different name but still operated by the same family.

It closed, and they did some much-needed remodeling ... the history of the place is great and all, but anyone who tried to elbow their way in on a Saturday morning past the cashier booths at the front knows it wasn't exactly well-equipped to handle the weekend market masses. Once past the bottlenecking at the front, past the incandiferous cheese and meat counters, shoppers who wandered all the way to the back found themselves surrounded by ... tchotchke. The place was dated, because it is well over a century old, but it was also dated.

So why the name change if it was just staying within the same family? The ownership of the retail outlet, which had previously worked in tandem with the R. Hirt wholesale operations, transferred hands to a different member of the family. David DeVries, grandson of Rudolf Hirt, Jr. who opened the store in his name so many years ago, took over control of the retail operation while the wholesale operation continues to be operated by his nephew Tom. While the two previously worked together as spokes on the same wheel, they are now entirely separate entities - two whole different wheels. (And the respective DeVries males in charge are perfectly happy to be going their separate ways - read into that as you will.) 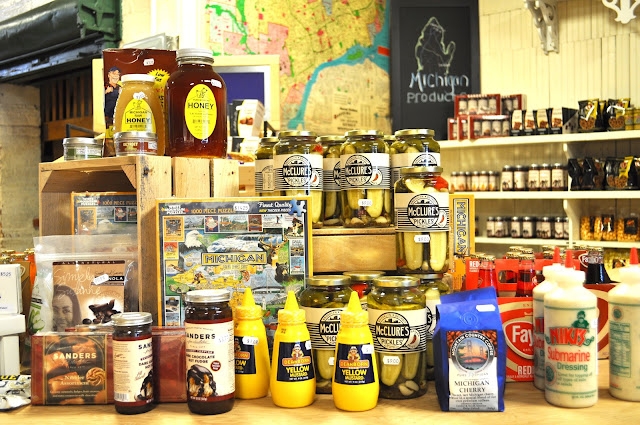 Under David's ownership, DeVries + Co. has been respectfully remodeled. It still maintains much of that century-old charm, but they tore out those traffic-blocking booths in the front, laid down a wooden floor that they glossed up with maple resin, and restructured it a bit to be more shopper-friendly. 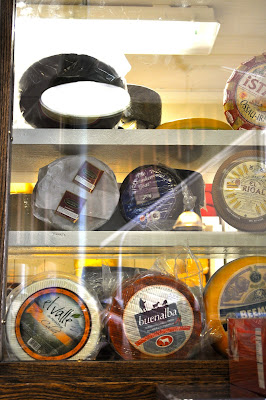 They also ditched most of the tchotchke and beefed up their inventory (which they are still building) to include many more basic grocery items and stock pantry stuffers. Where before there was only a couple of small shelves dedicated to Michigan-made products, now there is an entire section. There's the items you would expect - McClure's Pickles, Simply Suzanne granola, Sanders fudge, Faygo. But then there is Sansonetti hot sauce, Jerky Outlet jerky, Detroit Spice Co. spices, Musky Blood BBQ sauce, Mackinaw Island Fudge, gallons of maple syrup, honey. (And of course, Calder Dairy milk in the fridge.)

And then there was cheese. At closing, R. Hirt had about 300 different domestic and imported cheeses in their beautiful, stinky cheese cave. DeVries currently has about 200 and will continue to build that cheese portfolio back up to all its former glory. They also currently have about 100 meats. Which, who cares, we're talking about cheese right now.

After several months of renovations - which will continue as they begin working on the third floor, which is currently closed but will, much like the new market, be "mostly the same but a little different" - DeVries is now fully open for business as of this week. Visit them Tuesday through Friday 9 a.m. to 6 p.m. and Saturday 7 a.m. to 4 p.m.