[EID Feature] Community COLORS: It's Still a Jungle Out There


Sunday marks the 10-year anniversary of the single event that shook Americans' sense of security to the very foundation. While there is much to be reflected on regarding the events of 9/11 and the decade that followed, for all the media blitz and its immediate historical significance there is a real question that remains of how much actually changed as a result. It may be too hasty to try to analyze just how much of an impact 9/11 had on the functioning of day-to-day society or the ideological imperative of the American consciousness, but there is at least one organization that was born out of the ashes of the World Trade Center that has come to have a much more far-reaching, nationally significant, and continually socially relevant impact beyond the events of that day.

Restaurant Opportunities Center (ROC) United is a nonprofit organization dedicated to improving the wages and working conditions for the nation's low-wage restaurant industry workforce through training programs and policy work. The organization was initially formed in the aftermath of 9/11 by former workers of Windows on the World, a restaurant on the top floor of the World Trade Center. 73 of its employees died that day, and hundreds more were displaced by loss of employment and income. Many of those displaced were immigrant workers, who had difficulty accessing federal relief funds. ROC United was formed to help them and give them better opportunities, but very quickly the organization realized that not only displaced workers from 9/11 could benefit from it, but that its core value system applied to restaurant workers all over New York City. Eventually ROC United became a national organization, and is still the only national restaurant workers' organization in the country. 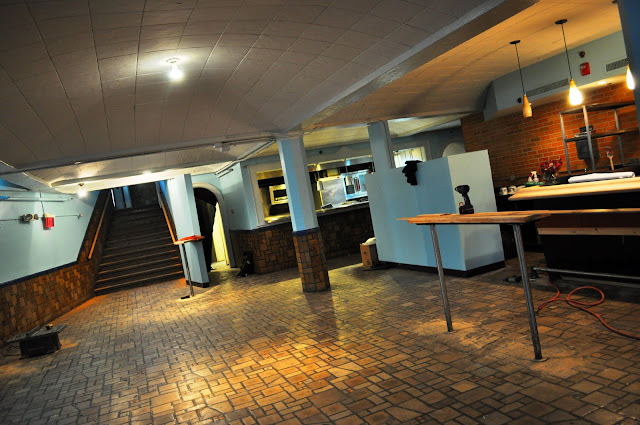 The restaurant industry is the largest private sector employer in the United States, yet workers have absolutely no form of legal representation in the form of labor unions, are singularly subject to a drastically lower minimum wage than any other industry, and seldom receive any kind of health care benefits save for the highest-ranking positions.

The fat beast feeding off the marrow of American industry that has become the American Federation of Labor wasn't always so. Unions started to form in the mid-19th century to fight for things we take for granted now: living wages and health care, sure, certainly ... but also safe and sanitary working conditions and an end to wage slavery. If you've never read The Jungle by Upton Sinclair, it is the single greatest achievement in exposing the working conditions of low wage and immigrant workers and the pressing need for labor unions to represent and protect them. Ironically enough it is situated specifically in the meatpacking industry, though its concerns apply to workers of all industries.

So why is it now, nearly 200 years later, and in the restaurant industry no less, that wage slavery and institutionalized racism in this largest private sector employer in the country are still wholly acceptable?

This is where the work of ROC United begins. 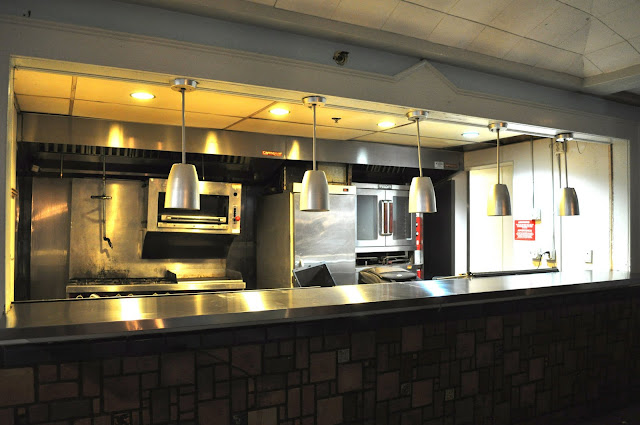 In the month of July alone, the national restaurant industry posted profits of over $40 billion according to the National Restaurant Association, the nation's largest restaurant employers' lobby. Yet restaurant workers make average wages of $15,092 per year. If minimum wage were to keep up with inflation it should be over $10.00/hour, yet the National Restaurant Association has convinced Congress to keep the minimum wage for tipped employees at a grotesque $2.13/hour for the last 21 years. More than half of the tipped workers are waiters and waitresses, who earned a national median wage of $8.80/hour with tips.

Through their various worker-led research studies, ROC United found that while there are living-wage jobs in the industry, most are very low-paying. Additionally workers of color are concentrated in these low-wage jobs, while white workers tend to have the "good" jobs. Think about that the next time you're in a restaurant with a white Executive Chef and a kitchen full of Mexicans running the joint. Positions such as dishwasher, busser, food runner, and prep cook have a disproportionately large number of ethnic and immigrant workers, versus the much higher ratio of white workers in higher positions. ROC United also found high rates of injury and illness and low rates of health benefits for restaurant workers across the board. ROC United uses these research findings to educate legislators and influence policy debate on issues affecting the restaurant industry.

ROC United also works to create better opportunities for restaurant industry workers through job training programs. The Colors Hospitality Opportunities for Workers (C.H.O.W.) Institute is a workforce development initiative that provides education and training for low-wage workers seeking to advance in the restaurant industry. Classes range from service training to advanced culinary skills and are run by industry professionals. Courses run eight weeks and are absolutely free. (Find out more from the ROC-Michigan website.) 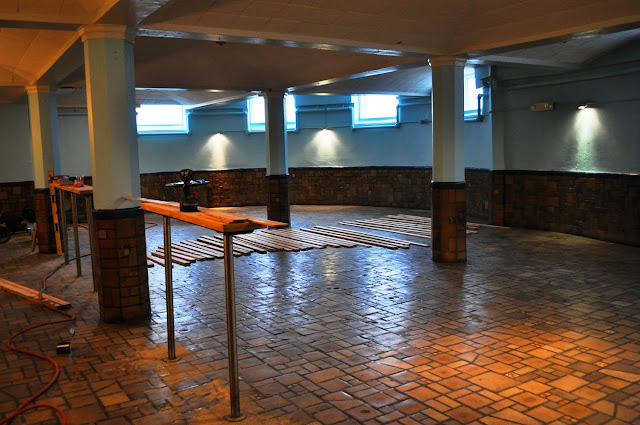 In 2006, ROC United opened a cooperatively-owned restaurant COLORS, which houses the C.H.O.W. training program and acts as an incubator for worker-owned businesses. This fall, ROC-Michigan will be opening its own branch of COLORS in Detroit's Paradise Valley district. The list of nonprofit and private sector partnerships behind the COLORS-Detroit Opening Gala reads like a dream team of Detroit's finest: Boggs Center to Nurture Community Leadership, SEM Jobs with Justice, Phillip Cooley of SLOWS Bar BQ, Marc Djozlija of Wolfgang Puck, Jess Daniel of Neighborhood Noodle and Good Food Entrepreneurs, Capuchin Soup Kitchen, Gleaners Food Bank, Equality Michigan, Fair Food Network, Slow Food Detroit ... the list goes on and on and ON. They will be hosting the event this Monday, September 12, starting at 5:30 p.m. Tickets are available starting at $25 for students/low-income.

The culinary concept behind COLORS is creative local fare reflecting the different culinary traditions of the community (African American, Latin, Middle Eastern, etc.) celebrating the rich food history of Detroit. They are partnered with Earthworks Urban Farm, Grown in Detroit, Brother Nature, and the Detroit Black Community Food Security Network (among others) and will be sourcing much of their products from these local urban farms and gardens. The restaurant itself will be opening for lunch service later in the fall, with dinner service and brunch to follow. They'll also be hosting special events in September and October, such as working with Slow Food Detroit on the $5 Food Challenge on September 17 and Food Day on October 24.

Much like the original COLORS in Manhattan, COLORS-Detroit will be a collective entrepreneurship and an incubator for worker-owned businesses (some examples might include a COLORS Catering or COLORS brand food products). The training center will launch first and the entire facility - including the restaurant as well as classroom space and ROC-Michigan's offices - will be located in the Milner Building (the space is beautiful, too: check out all the Pewabic Pottery tile on the floor). Support the cause and check out the new facility on September 12 at the COLORS Detroit Opening Gala, and eat to do good. As COLORS-Detroit General Manager Phil Jones says, "COLORS is about community and the food that binds."
Posted by Unknown
Email ThisBlogThis!Share to TwitterShare to FacebookShare to Pinterest