[Metromode] Where's the Beef in Metro Detroit? (and Lamb, Pork, and Duck) 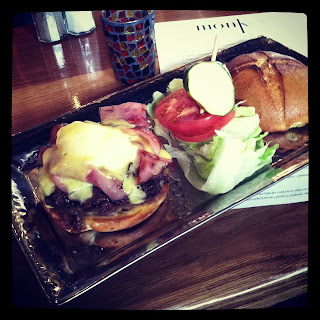 Morrisey named one of his seminal albums Meat is Murder. Comedian Denis Leary took that one step further in his 1992 stand-up special No Cure for Cancer, saying, "Meat tastes like murder, and murder tastes f@#%ing good.

With all the love for vegetarians and vegans going around, it would seem like our carnivore friends are merely an afterthought. Vegetarians get their own cookbooks and whole recipe sections of cooking magazines dedicated solely to their lifestyle. So do the gluten-free folks, who are quite literally the one-percenters of the world, and yet have permeated mainstream eating. Vegans, they get their own lists and guides and books and TV shows and other special snowflake treatment. Not sure if someone is a vegan? Don't worry, they'll go out of their way to tell you.